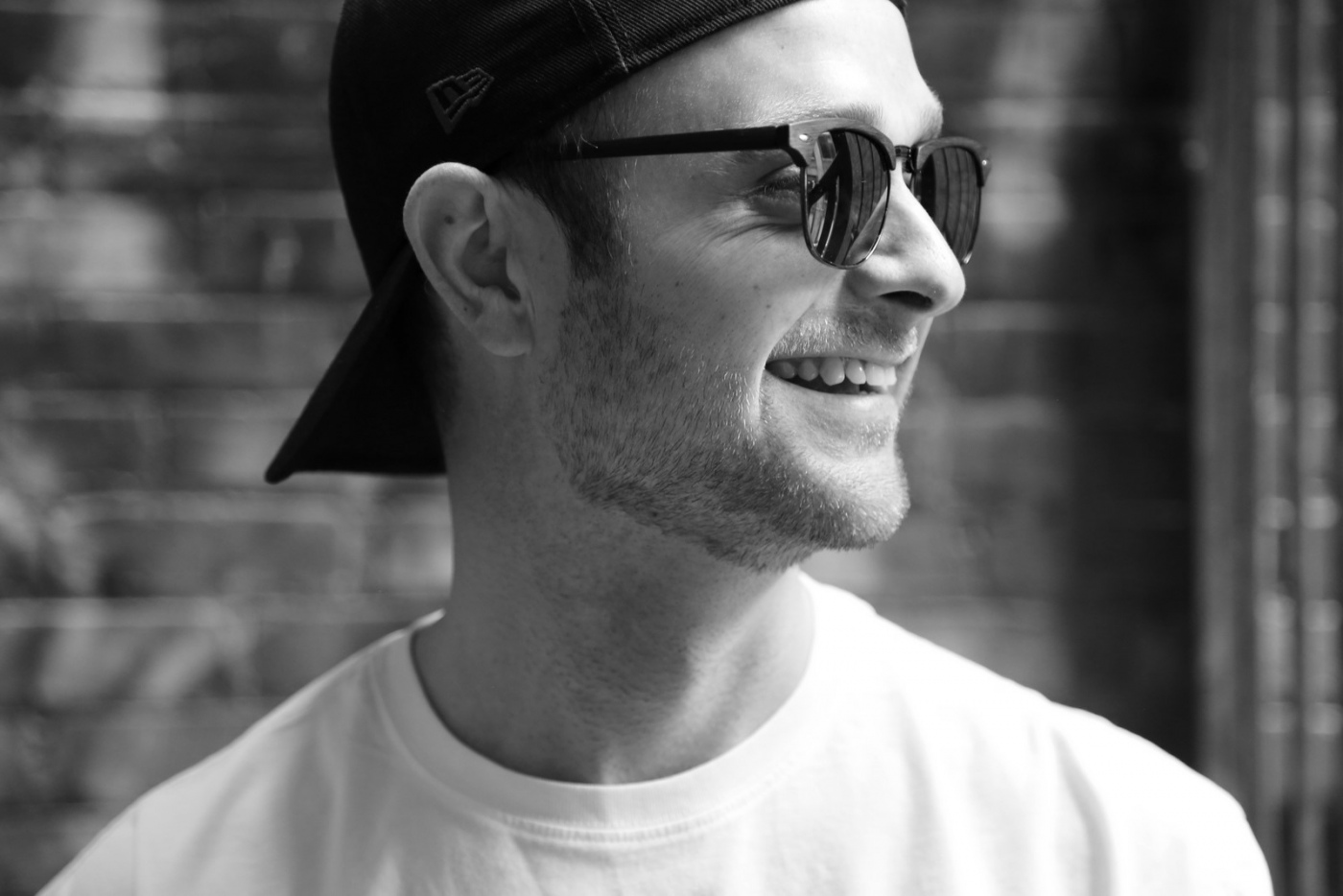 Born in Montreal but raised in Toronto, Chuck Woodward has been involved in the industry since returning from a year long stint in Manchester in 2008. His passion for finding rare and obscure tracks while seamlessly mixing it with more well known music is sure to keep you grooving all night long. After spending the early years of his career focusing on various genres of house and techno, Chuck has zeroed in on a progressive and melodic techno sound.

Over the past two years, Chuck has focused a lot of time on production having recently been signed to Toronto based M5 Records and Intake Music with releases alongside Blair Malott and an upcoming remix on Minordub Recordings. Blair and Chuck's most recent release via 8day Montreal quickly amassed over 5k plays in a week and reached #17 on Hypeddit Top 100 Techno chart. This is just the tip of the iceberg for these two.